Russia conducted another successful test of the supersonic anti-ship missiles “Zircon”, against which the United States currently have no protection, says CNBC, citing two sources familiar with U.S. intelligence report. 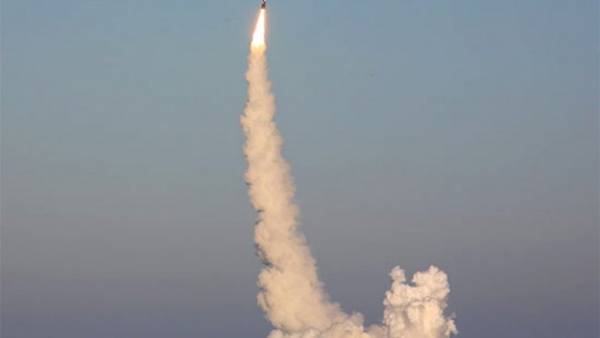 Indicates that this missile will go to Arsenal by 2022. According to sources, in 2015, Russia conducted five trials. The last one was held on 10 December, says CNBC. During the test, were able to develop the speed to a maximum speed of Mach 8, almost eight times the speed of sound, according to the material.

The source explained the vision USA purpose of this weapon. According to him, “Zircon” was created for a dual purpose, as for attacks on targets on land or on a ship at sea.

The American source said that Russia was able to achieve “sustained flight”, the move “is crucial in the development of hypersonic weapons”.

The us intelligence report, according to one source, it is noted that production of the missiles is scheduled to begin in 2021, the weapons she can not act before 2022.

According to the TV station, the development of the Russian supersonic weapons should lead to the acceleration response of the United States.

Podrobnejsi on the elimination of intermediate дальности21 Dekabristov: if the United States after the release of the INF Treaty will put a rocket in Russia will take them under прицел19 Dec”the United States have already decided everything”18 disableservices said Putin