The order for the withdrawal of American troops from Syria means that the US air force will no longer carry out air strikes on militants of the terrorist group “Islamic state” (IG) in Syria. 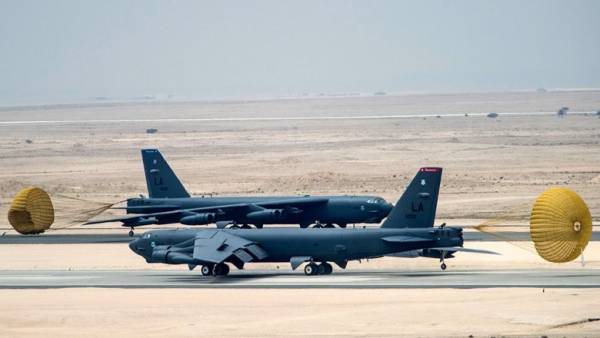 About it reports Reuters, citing an official source, who wished to remain anonymous.

The Agency recalled that in 2015 the United States has used more than 100 thousand of missiles and bombs to attack militants in Syria and Iraq.

Earlier it became known that the President of the United States Donald trump ordered the withdrawal of American troops from Syria.

“Islamic state” terrorist group, whose activity is banned in several countries, including in Russia.