The General Prosecutor’s office was supported in the Tver district court of a motion of the Investigative Department of the MIA of Russia on the remand in custody of a citizen of the United Kingdom of great Britain and Northern Ireland William Browder Felix. As reported by correspondent “RG” in supervising Department, Browder accused under article of the criminal code on the organization of criminal community committed by a person using his official position. 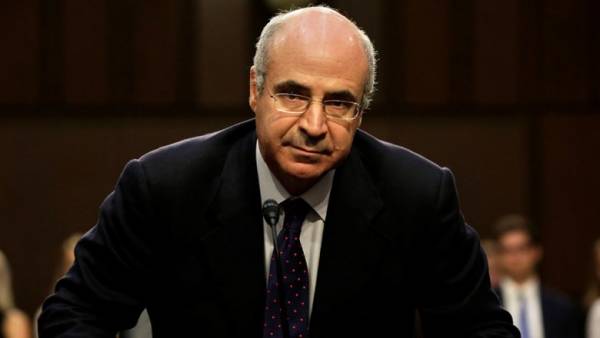 As noted in the state office of public Prosecutor, having considered the petition, the court decided to accord the accused a measure of restraint in form of detention for two months. The term of Browder in custody is calculated from the date of issue of the Russian law enforcement bodies.

Recall that in November the Prosecutor’s office said that Russia will soon announce William Browder on the international wanted list in the framework of the UN Convention against transnational crime. This Convention provides for the extradition of the requested person, even in cases when between countries there is no bilateral extradition Treaty.

According to the Prosecutor General, has already established companies and banks of Cyprus, Latvia, Switzerland and other countries through which in the interests of Browder listed and cashed hundreds of millions of dollars. As stressed in the Supervisory Agency, all these transactions are categorized as the legalization or the laundering of criminal proceeds. With regard to involved in these financial transactions of individuals — then they will be treated as participants of the transnational criminal organization and to prosecute, regardless of citizenship.