Zapashny was suspected of laundering of public money

Family actress was suspected of laundering budgetary funds. About it reports “Moscow speaking” with reference to data of the public organization “Creative Union of circus troupes”. 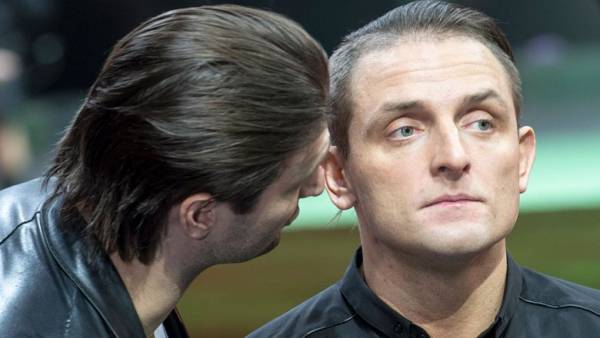 It is noted that the radio station has received documents confirming irregularities in the management of the Big circus on Vernadsky Prospekt. Edgard and Askold zapashnye occupy the post of the General Director and artistic Director of the Moscow circus. Their mother Tatiana covered with a wrapped is Deputy Director.

Last year, the Agency entered into four contracts for the rental program “circus 2.0”. Two documents were signed with a Big St. Petersburg state circus. 55 views the circus paid almost 28 million rubles. When this was discovered another two contracts for the hire of the same program, but they indicated other dates, and other customer — the Russian state circus company.