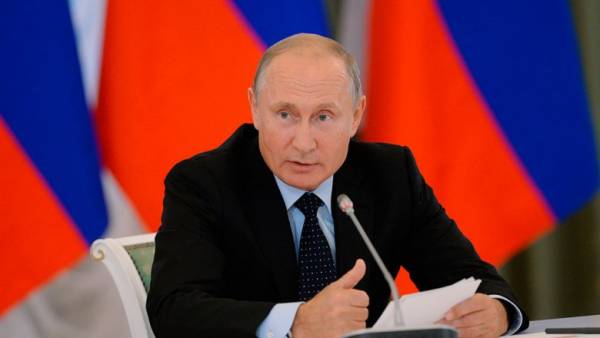 In particular, the prohibition on granting asylum were distributed to foreigners and persons without citizenship who are “persecuted for the actions (inaction) recognized in the Russian Federation a crime, or been guilty of acts contrary to the purposes and principles of the United Nations”.

Also, the prohibition applies to persons convicted or accused of committing crimes in Russia.

The document contained eight grounds for refusing asylum. One of them has also been associated with the arrival requesting asylum to persons from countries “with the developed and settled democratic institutes in the field of protection of human rights”.

The Russian foreign Ministry was obliged to compile a list of such countries annually, however, the decree of the President of such a duty has been cancelled.