The United States intends to evacuate from Syria all employees of the Department of State of the country within 24 hours. On December 19, reports Reuters. 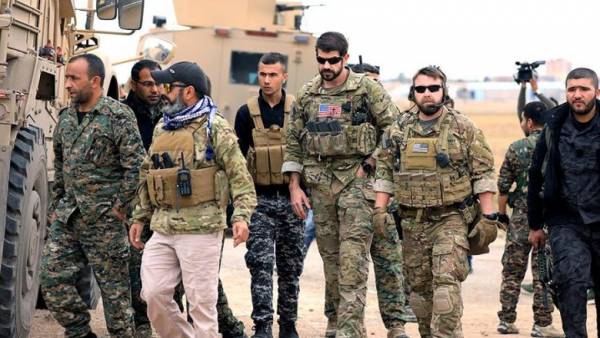 It is noted that within 60-100 days the United States also withdraw from the Syrian territory their troops, as moving to the “next stage campaign”.

Earlier on December 19, the White house announced a new phase of military campaign in Syria and the withdrawal of troops from the country. This was reported by press Secretary of the White house Sarah Sanders. According to her, five years ago ISIS (banned in Russia — ed.) was a very powerful and dangerous force in the middle East, but the United States managed to destroy their territorial Caliphate.

On the same day the President of the United States Donald trump announced the execution by the US military for its single task, the victory over the terrorists of ISIS.