Moscow. 19 Dec. INTERFAX.RU — US commanders preparing to withdraw their troops from the North-Eastern Syria, reported on Wednesday the newspaper the Wall Street Journal, citing informed sources. 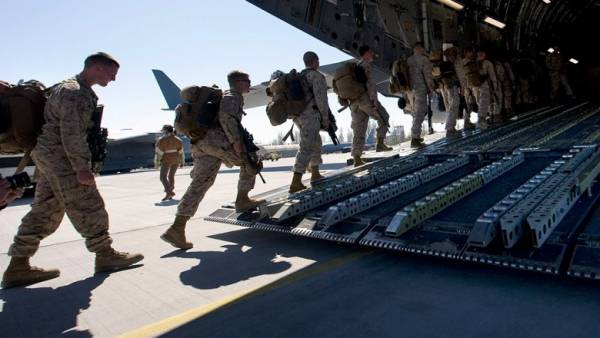 According to them, American military officials started to inform partners in North-Eastern Syria about its plans to immediately begin the withdrawal of U.S. troops from the region where they are trying to complete the campaign against the “Islamic state” (banned in Russia as a terrorist organization).

As notes the edition, this step followed a telephone conversation between U.S. President Donald trump and the President of Turkey Recep Tayyip Erdogan, who has threatened to launch an attack on Kurdish partners of the United States in Syria.