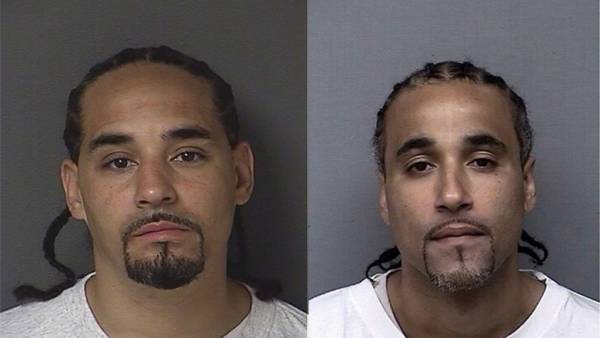 The man was convicted of aggravated burglary in 1999. Then like him the man snatched mobile phone from woman’s hand at the Mall Parking lot and fled. The robbery victim fought with the offender, fell and broke his knees. It was qualified as causing bodily harm, and so the punishment was more severe. Eyewitnesses described the perpetrator as “light-skinned Latino or African-American” named Rick with long pulled back hair.

Relatives as evidence. How to calculate of any human DNA

Sam Jones at the time of the crime was at a party on the occasion of the birthday of his girlfriend, where he saw several people. However, all the witnesses of the robbery during the confrontation, recognized him as the offender. Besides the perp’s car parked near the house of Jones. A man was sentenced to 19 years in prison. He appealed and lost and then appealed to human rights defenders. They managed to detect the real culprit was Ricky Lee Amos (Amos Ricky Lee), who lives near Jones and the crime scene.

When witnesses showed pictures of Amos, they admitted that it is more like a robber. The court took this data and released Jones. However, to punish Amos was not possible because the Statute of limitations for the crime expired.