Moscow. 19 Dec. INTERFAX.RU — the state Duma on Wednesday adopted in the third and final reading the law on the abolition of national roaming charges for cellular communication on the territory of the Russian Federation. 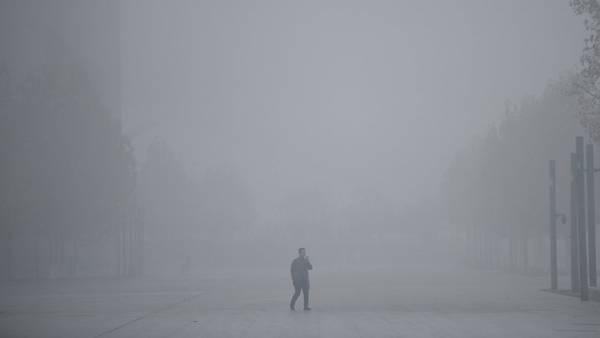 The law States that in Russia the operator of mobile radiotelephone communication in the network sets the same conditions for the provision of services to each subscriber regardless of whether the subscriber is within the Federal subject of the Russian Federation, specified in the decision on the allocation of such operator of numbering resource, including a dedicated subscriber subscriber number or outside this territory.

It is clarified that the payment is subject to the telephone connection with the subscriber outside of the territory of the Russian Federation.

The law was introduced in 2017, the number of deputies from “Fair Russia”, headed by party leader Sergey Mironov.

The authors noted that the domestic roaming was introduced in the country under the pretext of compensatory measures cellular companies, which initially were forced to carry out connections through a single nationwide operator and carried in this regard the additional costs. “But today, this mechanism is rarely used, so that the charge for domestic roaming has become an anachronism, not to mention its redundancy,” commented on previously, the bill Mironov.

According to him, the rejection of domestic roaming is a worldwide trend, many countries, including the US, have abolished it long ago. From June 15 of this year, roaming charges for subscribers within the EU have ceased to operate throughout the European Union, said the Russian parliamentarian.