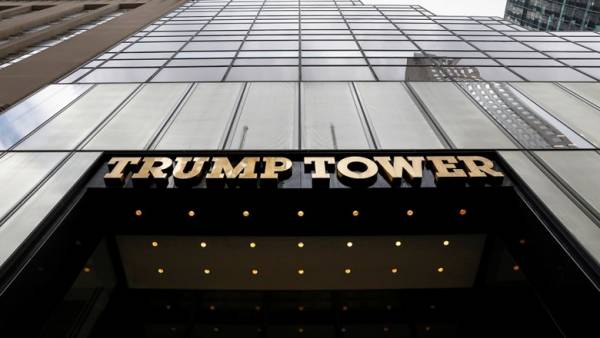 According to the journalist of the channel Chris Cuomo received a copy of the document (.pdf), letter dated 28 October 2015, and it really is a signature of the trump.

While on Sunday the lawyer trump, Rudy Giuliani said the TV channel CNN that the document was not signed. “It was a project in the field of real estate. It was a letter of intent to go forward, but no one has signed,” said Giuliani.

From yellow cab to the interrogation spectacular

The document is also signed by the head of the Russian company I. C. Investment Expert (group of companies “Expert”), which was responsible for development, Andrew Rose. It is noted that the letter of intent is not a legally binding document.

The us leader, speaking about the project in Moscow, said earlier that “there was no deal, was the opportunity (to review the project — if), but I decided not to do it.” However, he noted that even if made a choice in favor of this project, this “would not be anything bad.” “I wasn’t trying to hide anything”, — said trump.