The Russian defense Ministry denied Western media about the death of the former head of the Main intelligence Directorate (GRU) Igor Sergun in Lebanon in 2016. It noted that this stuffing information was circulated with the filing of the justice Department. 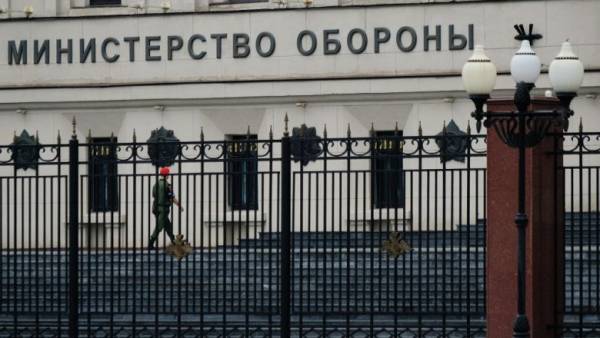 “Rumors that the deceased 3 January 2016, the Hero of Russia Colonel-General Igor Dmitrievich Sergun was in Lebanon — conspiracy nonsense”, — quotes the Agency “Interfax”.

The U.S. justice Department previously published the proceedings of the interrogation by the FBI former adviser to the President of the United States Michael Flynn. From documents follows, that the head of the GRU Igor Sergun died in 2016, not in the suburban house of rest, and in Lebanon, writes “the Newspaper.ru”.