The claim against Navalny Zolotov left without movement

MOSCOW, December 17. /TASS/. The lawsuit on protection of honor, dignity and business reputation of the head of Regardie Viktor Zolotov to the blogger Alexei Navalny and left without movement, the Lublin court of Moscow has set a deadline of January 9 to address the shortcomings. 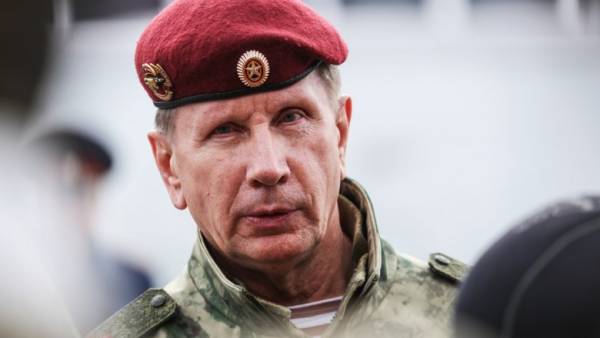 “The statement of claim to the Bulk Zolotov left without movement in connection with its discrepancy to requirements of articles 131, 132 GPK of the Russian Federation, the given term for elimination of deficiencies that served as grounds for leaving the claim without movement, until January 9, 2019”, — said the press service of the court.

, the FAS filed a case after the appeal of the FSB about the overpricing in the procurement of Regardie

11 December, the representative Zolotov Shota Gorgadze has filed a lawsuit in Lublin court of Moscow on protection of honor, dignity and business reputation to Alexei Navalny. The lawyer explained that the statement of claim the gold asks to recognize common Bulk information and discrediting its untrue. According to him, we are talking about information about real estate and leadership, which “eats their employees.”

The plaintiff sought to recover from defendant 1 million. If the court decides to recover the money, they will be directed to one of the orphanages, said Gorgadze.

See also: Regardie start an internal investigation on the purchase of products at inflated prices