New long-term study of the mental state of the explorers, wintering in Antarctica, revealed the existence of a unique adaptive mechanism that aktiviziruyutsya the isolation of man in extreme environment conditions for a long time. 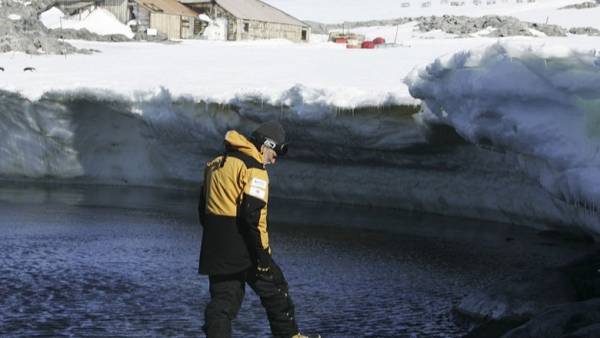 This condition, known as syndrome hibernation is not restricted to members of polar expeditions. The signs observed, for example, during simulation of a long stay on Mars in the experiment “Mars-500”.

“Our observations may indicate the existence of a state of psychological hibernation,” says psychologist Nathan Smith of the University of Manchester who participated in the study.

Earlier studies suggests that this protective mechanism against chronic stress. If you know you are in adverse conditions, but soon they will improve your psyche tells you a way to reduce the load adaptation for energy conservation.Nathan Smith

A group of scientists, which was Nathan Smith, studied the mental state of two groups of explorers wintering on the French-Italian station “Concordia”, located on the Antarctic plateau in East Antarctica.

27 surveyed explorers wintered there for 10 months, including in the dark winter months. They measure the quality parameters of their sleep, filling in the diaries. Their mental state was recorded using two psychometric questionnaires.

Scientists have discovered that during the winter months, under conditions when the explorers were forced to be almost exclusively indoors, the quality of sleep and emotional indicators significantly decreased, but started to improve with the end of winter and warming.