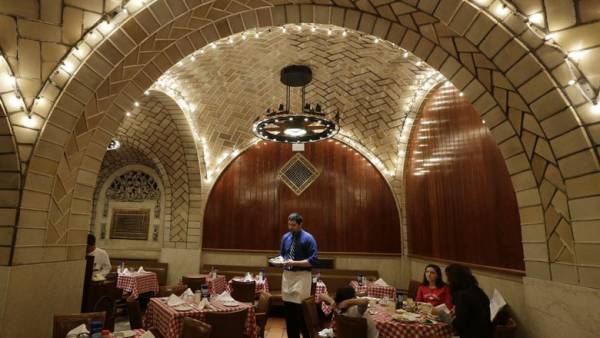 Rick Anton has ordered for lunch the dish, which includes six oysters Blue Point, suddenly found in it a pearl the size of a pea, which first took to fell the filling or the tooth.

According to the chief chef sandy Ingber, such a discovery can be called a rarity.

“I’ve been working here for 28 years. This is the second such case in my memory, and every day we sell more than five thousand oysters on the half shell”, he said.

According to experts, the cost of the pearls ranges from two to four thousand dollars.

Rick Anton has not yet decided what to do with it, but once again going to try his luck.

“I will definitely come back and try to find some more gems. You never know when luck,” he said.