Alzheimer’s disease is contagious on the protein level

60 years ago children with stunted growth have started to treat with growth hormone obtained from pituitary glands of dead people. Now scientists have managed to get samples hormone that was administered to children. They found the proteins that cause Alzheimer’s disease. The researchers decided to test whether the disease be transmitted through transplantation of nerve tissue. 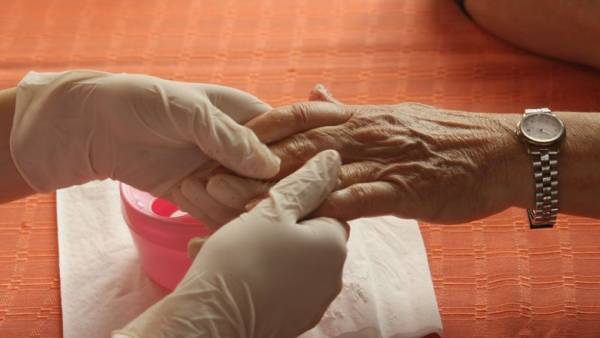 In 1958, doctors have come up with how to help children with developmental delays grow faster. They began to introduce donor growth hormone isolated from pituitary glands of dead people. The procedure really contributed to the growth of children, but caused side effects. As it turned out after 25 years, thus it is possible to infect the child of prion disease — brain damage, in which nerve tissue and blood vessels accumulate misfolded proteins-prions. 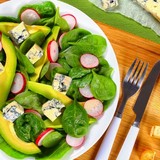 The most famous is a disease, a disease of Creutzfeld-Jakob disease usually occurs spontaneously, as a result of mutations or transmitted by cannibalism.

When scientists were able to prove that the “transplant” of prion proteins promotes infection by disease to take the growth hormone from dead donors banned.

However, the story does not end there. Prion diseases often develop slowly. It takes time to first protein caused changes in the structure of other proteins and set off a chain reaction of improper clotting. The incubation period “infections” can be tens of years, and patients who received contaminated growth hormone in childhood, became ill in adulthood. Therefore, to recognize the problem and to prohibit such treatment, left for 30 years. During this time, around the world have died more than two hundred former patients, someone’s symptoms continue to occur until now.