MOSCOW, 15 Dec — RIA Novosti, Alfia Enikeeva. The number of drink tea, the Russians are second only to Chinese. Citizens of the USA, Brazil and Germany, on the contrary, prefer coffee. 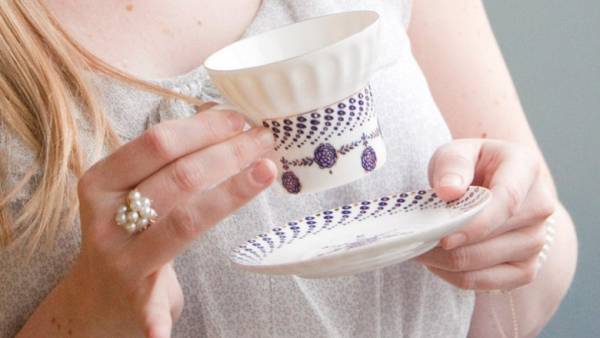 If you believe a series of studies, it is not only the historical background and the difference in mentality — a choice between coffee and tea in the genes.

For an addiction to caffeine and because of its effects on the body to respond to certain genetic variations, say researchers from Harvard University (USA). Just eight of them. The first two mutations in the genes CYP1A2 and AHR — discovered in 2011, when data analysis 47 thousand people showed that their carriers use a day to 40 micrograms of caffeine more than other people.

Three years later, the same group of scientists has discovered six new genes that may be related to caffeine addiction. This time the researchers interviewed 120 thousand respondents, and then analyzed their DNA. It turned out that four new coffee gene were associated with how the body breaks down caffeine and reacts to it. Another two genes present in the DNA of coffee and had no direct relation to the bracing beverage: they regulate cholesterol and blood sugar.

Love for coffee is also determined by mutations in the genes of the receptors of bitter taste, confident of British and Australian scientists, who studied the data of 438 thousand people. Among those who drank more than four cups of coffee a day, is dominated by people with high sensitivity to caffeine. While they do not taste of quinine and some other bitter substances that do not like tea, and on average drink less alcohol than those with no such mutations. People with high sensitivity to quinine, on the contrary, prefer tea and dislike coffee.