The Minister of foreign Affairs of Russia Sergey Lavrov said that he understands the decision’s Butinai to make a deal with the American justice system because it “applied a kind of torture.” “The whole point of this deal was to negotiate for the opportunity as soon as possible to escape and to return home”, — he told journalists (quoted by “RIA Novosti”). 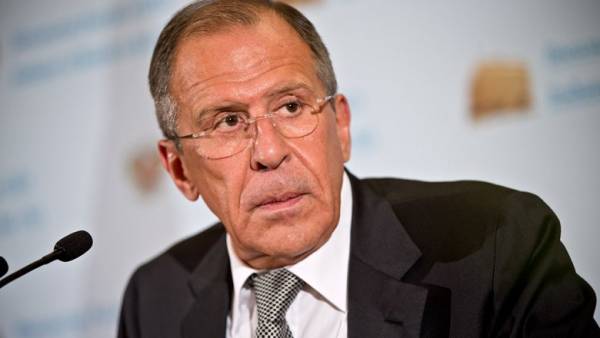 “For many, many months, in fact, apply to it a kind of torture, — said Mr. Lavrov.— I have reason to believe that the purpose of these conditions, which it was created, was to break her will and force her, in fact, confess what she likely did not commit. But, it’s her decision, we will do everything that the rights of our citizen were secured to it as soon as possible back home.”

According to Sergei Lavrov, despite the fact that she made a deal, it is still kept in harsh conditions. “Our diplomats visited Mary Butina yesterday. It still contains in a very non-standard conditions — conditions that are usually applied to extremely dangerous recidivists. We once again demanded that she was transferred to the premises of the total content,” — said the head of the Russian foreign Ministry.