Scientists, acquainted with the fate of the planet GJ 3570b, came to the conclusion that the planets of Neptune-class hot enough due to the fact that the radiation pressure of the sun deprives them of their day. 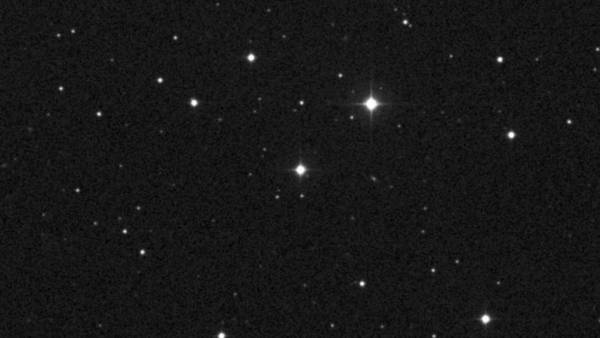 Extrasolar planets whose mass is already open, astronomers divide into classes to make it easier to distinguish between them. This usually take the name of any planet in the Solar system, similar in properties, and attach to it the appropriate epithet. For example, minitems, super-earths, superviser, hot Jupiter, a cold Jupiter, then Jupiter. Among them are hot Neptune. As the name implies, this class of planets with a mass like our Neptune, only hot, rotating close to their stars — closer than the Earth around the Sun. Hot Neptune all strange: they are a little suspicious. But now scientists seem to understand what’s going on here.

“Hubble” has received detailed photos of the early Universe

Astronomers from Geneva watched one of the hot Neptune, GJ 3470b, which revolves around the star Gliese 3470, a red dwarf at a distance of 100 light-years from the Sun. Planet is a hot Neptune, a gas giant is 14 times more massive than Earth, which orbits around its star in an orbit that is 10 times closer than mercury to the Sun.

The researchers used the space telescope “Hubble” to conduct surveillance, and data about the atmosphere of GJ 3470b obtained through transit spectroscopy. This means that the planet passed in front of the star, partially obscuring it from “Hubble”, and its atmosphere is changing the spectrum of light which emits a red dwarf.