The Russian leader admitted that at first was not ready to participate in the elections. 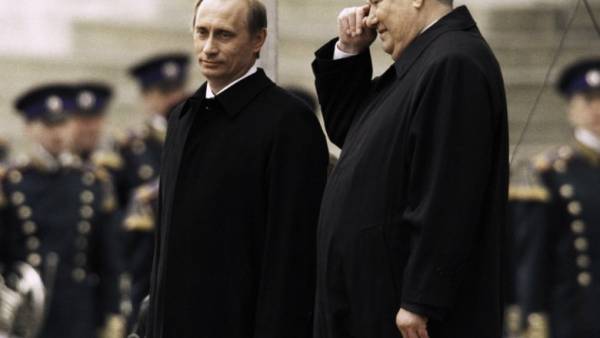 “When the first President of Russia Boris Yeltsin has summoned me and said, “Want to present Your candidacy to the state Duma, to You was Prime Minister, and then I will suggest You to go to the presidential elections. Do you agree?” I told him, “No.” He was very surprised, said, “Why?” I told him: “Boris, I’m not ready,” — said Putin.

The President added that he was “a big boy” and has long worked in public institutions, when Yeltsin made him an offer. “I want you to wish that you were ready to take a key decision in your life, I wish you success”, — he addressed to participants of the open lesson.

In August 1999 Vladimir Putin became Prime Minister, and already a few weeks before the beginning of 2000, Boris Yeltsin invited him to become acting President. On 31 December 1999 Putin became acting head of state, March 26, 2000 was elected head of state.