WASHINGTON, 13 Dec. /TASS/. Arrested in Washington, the citizen of Russia Maria Butina pleaded guilty to one of the charges concerning conspiracy to commit violations of the laws on registered as a foreign agent in the United States. 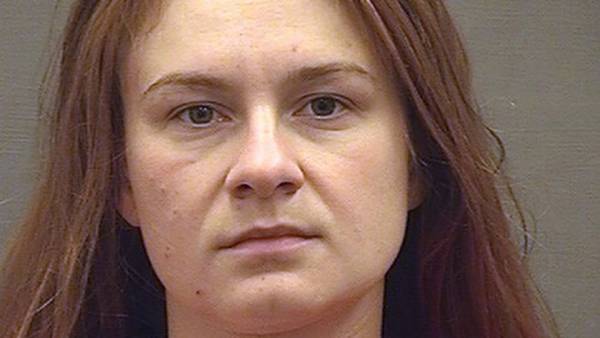 The Russian has confirmed to the meeting in her case on Thursday, the correspondent of TASS from the courtroom of the capital of the district of Columbia.

Butina agreed to conclude the deal with the consequence of abandoning the trial.

“Yes,” said the Russian woman question of the judge Tanya Chutkan, entered is it from 2015 to 2018 in collusion with persons in the U.S. to damage the interests of the United States.

See also: “no One forced Mary Butina to do what she wants”