BRUSSELS, 14 Dec. /TASS/ — thus, according to the Chancellor of Germany, the EU is preparing to less favorable scenario. 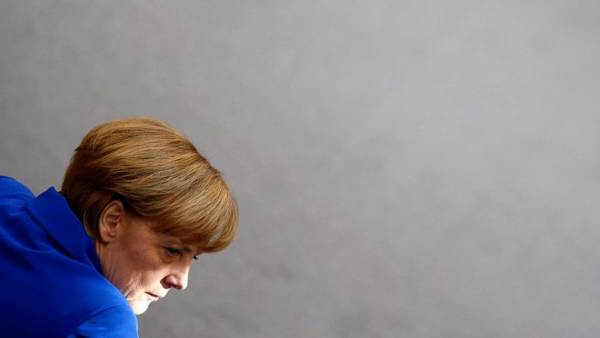 The European Union wants to keep the agreed with the London agreement on Brexit, but I have to prepare for both the less favourable scenario. This was stated on Thursday in Brussels, German Chancellor Angela Merkel on the first day of the EU summit.

We want the European and national levels to prepare including to work on the script Brexit without a deal, however, it is our desire to keep the agreement.

Merkel also once again said he has reached an agreement with London will not be discussed again.

According to the Chancellor, the so-called backstop in Northern Ireland [support mode of stay in the region as part of the Customs Union of the EU and the European single market after the onset of the transition period Brexit] is required as a guarantee.

The Prime Minister noted that the EU wants “to quickly overcome the transition phase of backstop” for all parties after that could “evolve in the direction in which I want”.