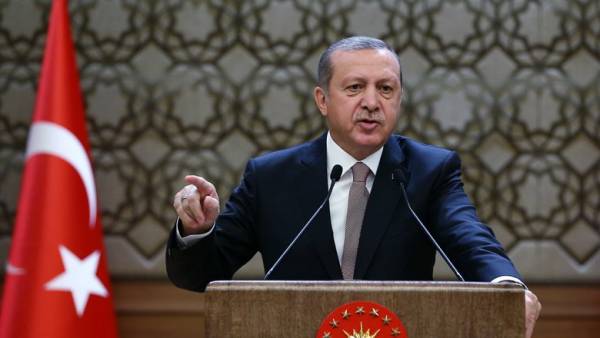 “It is time to implement our decision to eliminate the terrorist group to the East of the Euphrates”, — quotes the newspaper “Hurriyet” the words of R. T. Erdogan.

The President explained that such actions will contribute to a political solution to the crisis in Syria.

Hurriyet, in turn, recalls that on December 11, the Pentagon announced the deployment of observation posts in the North of Syria in order to prevent clashes between the Turkish army and U.S.-backed Kurdish militia. Ankara has called on Washington not to take this step, the newspaper added.