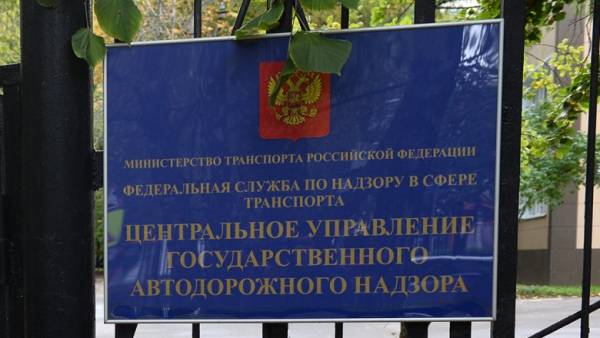 According to him, during the Prosecutor’s check revealed that the wife of the official has purchased 66 cars, although the family income could not support committing these transactions. After that, the Deputy head of the Petersburg management FAS dismissed. The name of the official of Mr Chaika did not name.

Details — in interview of the attorney General of “Kommersant” “For us it is important the quality of Supervisory activities”.