ANKARA, 11 Dec — RIA. News. The President of Turkey has begun the construction of a naval base on the Black sea near Trabzon in the North-East of the country, informs television channel NTV on Tuesday. 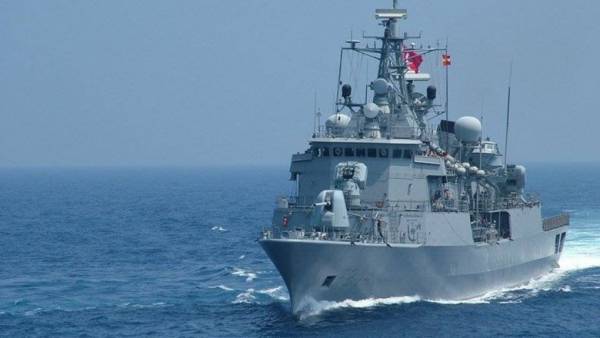 Constructed object will be the ninth base of the Turkish Navy. Currently, Turkey has naval bases in Mersin and Iskenderun on the Mediterranean, in Alsace and Foca, in the Aegean sea, in Galgut Istanbul, Eregli on the Black sea, as well as in Istanbul and çanakkale in the area of Bosporus and Dardanelles.

It is noted that the base will increase to 400 military and 200 civilian personnel.

The conflict between Russia and Ukraine in the Kerch проливе10 decabrachia classified document on the following Ukrainian ships through the Kerch пролив9, decaborate required to close ports in the U.S. and Europe for the Russian судов9, decaborate issued a decree on the payment of scholarships detained in Russia, Ukrainians