The Russian star teamed up to encourage the Russians to do charity work regularly. 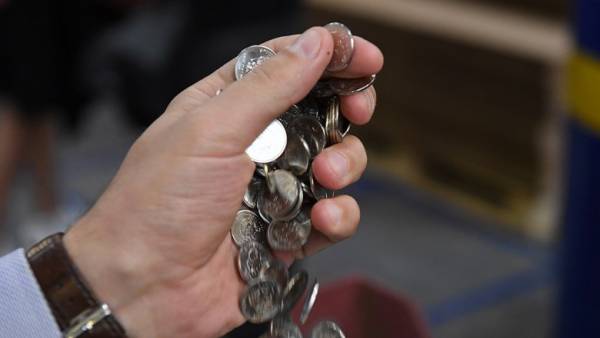 At the end of the Year volunteer, and a volunteer in Russia and in anticipation of the new year, the network launched a large-scale charity action “a Rouble a day.” Her goal is to double the number of people making regular donations to charities.

Anyone can get a small (30 to 300 rubles), but a regular donation to one of the 133 tested charity organizations.

Join the action all-new famous actors, TV presenters, journalists, athletes, popular bloggers and representatives of charity organizations across Russia. Their treatment can be found at the hashtag #roblingen.

According to co-founder of the charity Fund “Need help” Mitya Aleshkovsky, “the majority of Russians do not support charities in their fight against social problems. Namely regular support allows charitable organizations to systematically and effectively solve social problems, to plan their activities, to attract professionals to buy drugs and everything you need for wards and know that tomorrow they will not be left without help.