Informal orders of the management of public hospitals to offer patients a paid service in 2018 faced 24.5% of health workers, reports RBC with reference to the results of a survey of the Russian popular front. 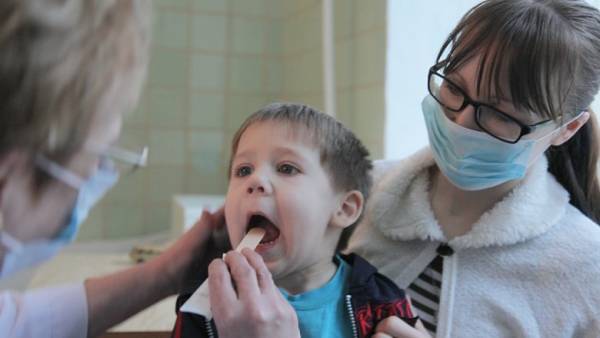 In the Lipetsk region such directives received half of the health personnel in the Murmansk and Vologda is about 40%.

The cases of imposition of paid services is known for 19.8% of the respondents. 57.6 per cent of respondents believe that the proportion of paid medical services in public hospitals and clinics in 2018 increased. The opposite is the opinion of 7.2%, the rest I don’t think the number has changed.

In onf consider that the volume of paid services at public clinics has been increasing due to staffing shortages and low rates of OMS. Earlier, Deputy Prime Minister Tatiana Golikova said the government is working to stop the growth of paid services in state and municipal institutions.

In the survey, the onf participated 4 thousand health workers, including 3.5 thousand doctors of the 85 regions. It was held from 26 October to 5 November.