Scientists told how to survive in the “Game of thrones”

MOSCOW, 10 Dec — RIA Novosti. Mathematics and epidemiologists have analyzed all the intrigue and twists and turns of “Game of thrones” and came to the conclusion that it needs to win women and all genders, are not highly loyal. Their findings were presented in the journal Injury Epidemiology. 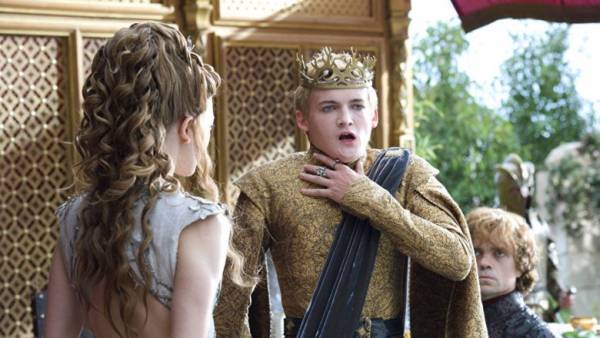 of Course, such a discovery will not be a surprise for regular viewers of the show or readers of books. On the other hand, we have identified some less obvious factors that affect the survival of heroes, which will allow us to think on who will survive to the end of last season.Reidar listed the Macquarie University in Sydney (Australia)

The series “Game of thrones” TV channel HBO, loosely based on the books by George R. R. Martin, has become largely known and popular due to the fact that every season a large number of his key characters dies or loses his or her status or importance in society. Each year the audience and teleekspert wondering who the next time will “kill” the writers, who manage to survive or “resurrected” in a new guise.

Mathematics every year trying to make such predictions, using a variety of real-world examples of such communities, the members of which can disappear in a very short time. For example, two years ago scientists from Hungary called the most likely “winners” of this Saga, using graph theory, and analog social networks.

Listed and his colleague Benjamin brown approached this problem from a slightly different angle. They imagined the twists and turns of the history of “Game of thrones” as the peculiar epidemic of “injuries”, most of which ended with the death of the character.