Our planet has experienced sudden warming earlier, and it destroyed almost all life. 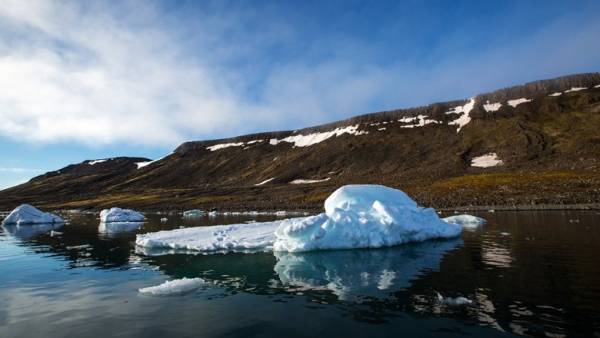 Processes experienced by the Earth in the late Permian period about 250 million years ago, can be comparable with the current global warming, scientists say.

In that period, killed 96% of all existing species, it was the worst extinction in the history of the Earth. It lasted a few thousand years is just a moment from the standpoint of Geology.

In a new study published in the journal Science, scientists from the University of Washington described how it was at the end of the Permian period killed nearly all marine life. According to them, global warming has stripped the oceans of oxygen required to sustain life.

In General terms, about these processes has long been known. It is believed that in Siberia there was a mass eruption of volcanoes. They were isolated in the atmosphere huge amounts of carbon dioxide, creating the greenhouse effect. The water temperature at the surface of the oceans rose by approximately 8 degree Celsius, killing many living things, and the other is gradually deprived of oxygen.

Thus died first of all the inhabitants of the cold waters, unable to adapt. Animals in the tropical seas proved more resilient because they are already partially adapted to high temperatures.

Their findings are made on the basis of computer simulation, the results of which coincided with their hypothesis.