Authorities in the UK from midnight on 7 December to suspend the issuance of investment visas (Tier-1) that were actively used by Russian entrepreneurs to obtain a residence permit in the Kingdom, according to Bloomberg. The home office explains that the reform aimed at combating money laundering and organized crime. 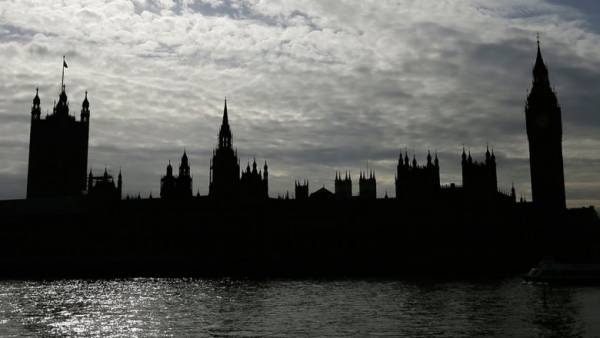 Already filed applications for investment visas will be considered on a routine basis, the admission of new stops until further notice, expected in 2019, the British government stated that the issuance of visas under the program of the Tier-1 are no longer available.

We are talking about a simplified program of obtaining a permanent residence permit in the UK after five, three or two years in exchange for investments in the economy of the Kingdom of 2.5 or £ 10 million respectively.

According to the home office for the past 10 years, the programme has benefited more than 3,000 people, 60% of which were citizens of Russia and China.

And in 2014, after the escalation of the conflict in Eastern Ukraine and the annexation of Crimea to Russia, the demand for UK investment visa among Russians grew by almost 70%.

“We will not tolerate people who do not play by the rules,” reads the statement of the Minister of immigration the UK Caroline Noakes. Developed by the new London rules “must ensure that only genuine investors willing to support British business, will be able to take advantage of the British immigration system.”

The revision of the system of issuance of investment visas was launched by the British government in March this year, after the incident in Salisbury poisoning nerve substance ex-GRU Colonel Sergei Skripal and his daughter Julia.