The canadian authorities arrested the financial Director of Huawei in the U.S.

The canadian authorities arrested the Finance Director of the Chinese company Huawei Technologies of man, Banjo in Vancouver, reports The Globe and Mail. The representative of the Ministry of justice of Canada, CNBC confirmed the detention of Anjou. The interlocutor of TV channel said that the extradition of a top Manager Huawei asked US who suspect it of violating American trade sanctions against Iran. 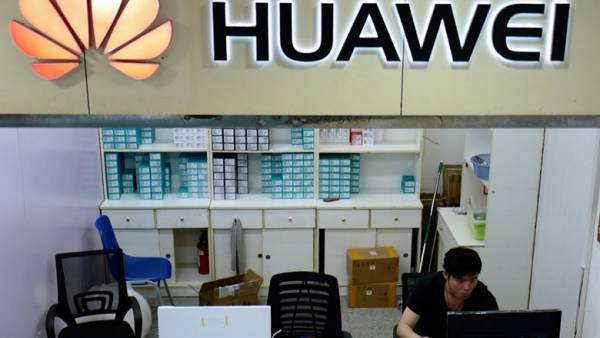 “Banjo man was arrested in Vancouver on December 1. Her extradition request of the United States, and a bail hearing is scheduled for Friday,” — said the representative of the Ministry of justice Ryan Mack McLeod.

In may, the President of the United States Donald trump announced that the American side leaves the agreement on the nuclear program with Iran. Trump also announced the restoration of all sanctions against this country, including the secondary, that is, against States doing business with Iran. The first part of us sanctions against Tehran came into force on 7 August.

The us President said that his goal is to increase the export of oil from Iran to zero. He called on buyers of Iranian oil to give up on her. The additional US sanctions against Iran, which affected the export of oil, began to operate on 5 November. At the same time Washington temporarily brought out from under the oil sanctions against Iran, China, India, Italy, Greece, Japan, South Korea, Taiwan and Turkey.