WASHINGTON, December 6 — RIA Novosti. American fighter-bomber F/A-18 and transport aircraft-tanker KC-130 collided on Thursday night off the coast of Japan, said in a statement the marine Corps of the United States, received by RIA Novosti. 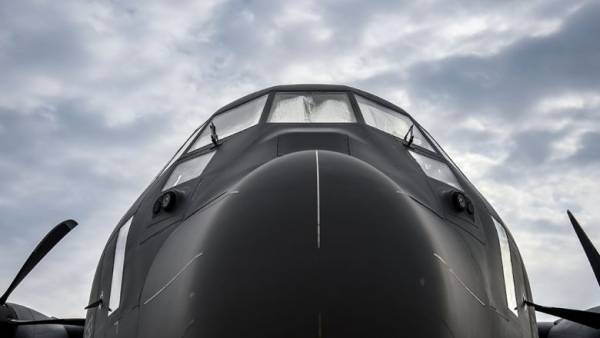 The incident occurred at about 02.00 local time. Both aircraft took off from the base of the U.S. marine corps Iwakuni and carried out “routine training flight”.

Conducted search and rescue operation. According to the channel ABC, one man saved the self-defense forces of Japan involved in the operation.