Ramzan Kadyrov: “the Caucasus and Russia as a whole need to unite, not to erect posts”

The regions of the North Caucasus should abandon the checkpoints at the administrative borders, the Caucasus and Russia “as a whole need to unite, not to erect the posts.” This opinion in telegram channel was expressed by the head of Chechnya Ramzan Kadyrov. 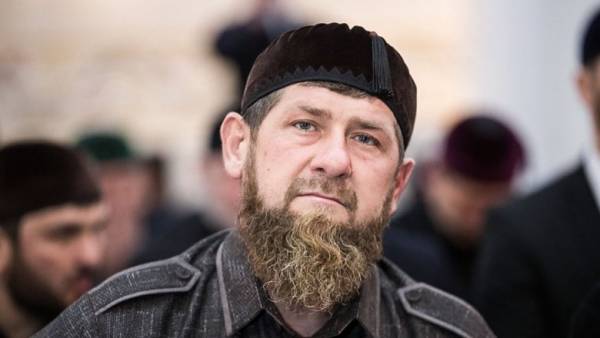 Kadyrov writes that from the posts between the republics “virtually no benefits”. “Against the bandits? But they will pass on any other roads. However, being in one state and in one district people and vehicles are forced to spend time going through posts”, — explained his position politician.

Kadyrov wrote that the proposal to merge the Caucasus and Russia, he said at the media Forum of the North Caucasus, and asked the heads of all regions to “solve the problem”.

“All agreed! We will decide”, said Kadyrov.

Chechnya and Ingushetia divided the land amid protests. What’s going on?

New borders in the Caucasus.