Moscow. 6 Dec. INTERFAX.RU — the state Duma on Thursday in response to the submission of the Prosecutor General has decided to consent to the deprivation of immunity of a member of the faction “Fair Russia” Vadim Belousov and excitation against it criminal case. 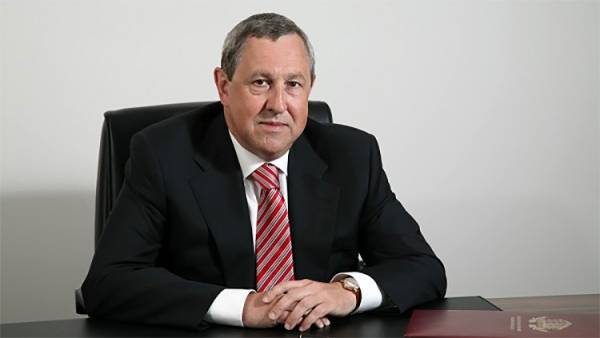 “To consent to the deprivation of immunity of the Deputy of the State Duma Belousov Vadim Vladimirovich and the excitement concerning it criminal case on signs of the crime provided by part six of article 290 (receiving a bribe in especially large size — if) of the Criminal code of the Russian Federation”, — stated in the resolution, for which at the plenary session voted for the majority of the state Duma.

Due to the fact that the discussion was closed to the press, the Agency received information about the decision from the participating members.

Posner: the rampant corruption in Russia — due to the lack of faith

Representation of the state office of public Prosecutor about deprivation of immunity Belousov arrived in the state Duma in June of this year. It was reported that it is concerned with the case of the accused of corruption eks-the Governor of Chelyabinsk region Mikhail Yurevich.