Poland was a Bastion of protection from Russia

Poland is strategically crucial for the global strategy of American President Donald trump. About it the Ambassador of the USA in Warsaw Georgette, Mosbacher said in an interview with Rzeczpospolita. 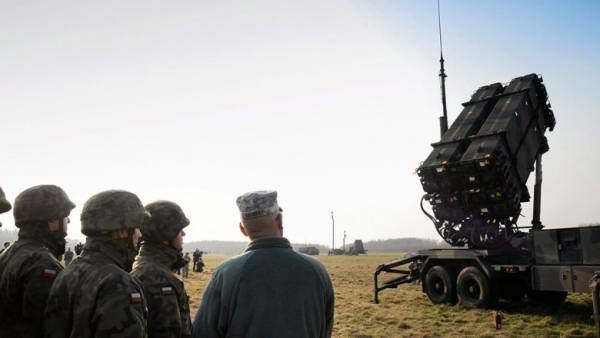 According to her, “Poland in this region is a kind of Bastion of protection against Russian aggression.” The diplomat pointed out that Warsaw should remain the Foundation of stability, because Moscow will not refuse from various kinds of provocations.

“We should be wary expansive, aggressive States (…). And because we are in NATO, a strong Poland is also a more secure United States,” said Mosbacher.

The Ambassador also said that Washington intends to support the initiative of “Creemore” — the Union of countries located at the shores of the Baltic, Black and Adriatic seas. In her words, “the stronger project, the better it will be able to confront threats in the region are definitely associated with Russia,” and this, in turn, will also affect the United States.

In November, the U.S. state Department approved the project for the sale of arms Poland at 655 million dollars.

In mid-September the President of Poland Andrzej Duda called for Washington to send to the Republic of more American troops. The US President Donald trump said that the White house is considering placing in Poland of a permanent American base. Database proposed to call the “Fort trump”, the Polish authorities are willing to spend on its creation billions of dollars. In response, Russia threatened to take action to neutralize the threat.