In Palermo have arrested 46 members of the “Cosa Nostra”

ROME, 4 Dec — RIA Novosti, Sergei Elders. The Office for Sicilian anti-mafia held on Tuesday morning, a major special operation in which were arrested 46 members of the “Cosa Nostra”, including the alleged leader of a gangster syndicate Settimana Mineo, said the representatives of the investigating authorities of Palermo. 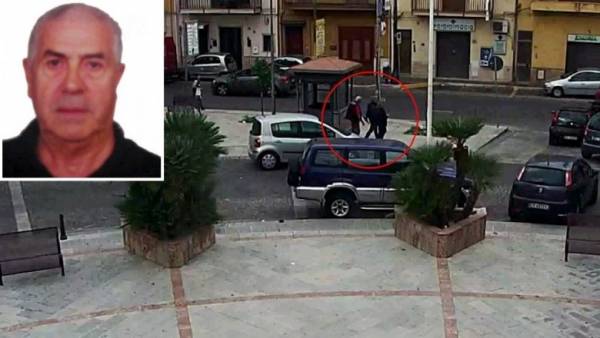 According to the investigation, this 80-year-old “jeweler” after the death in November 2017 serving a life imprisonment of a mafia leader Toto Riina received from other bosses “Cosa Nostra” credentials for the leadership of the legendary criminal organization in Palermo.

The arrests were carried out by special units of the carabinieri of the province of Palermo on the results of a lengthy investigation. All the arrested criminals were charged with involvement in mob activities extortion, illegal possession of firearms and other serious crimes.

According to information collected by the investigators of the Sicilian mafia in recent times has been a rather difficult period of restructuring that is associated with a long absence of rigid centralized management. In the end, the bosses of a few clans “Cosa Nostra” decided on the re-establishment of the governance structure of the mafia, giving Mineo powers of “the godfather”.

Mineo well known to law enforcement in Sicily. He was sentenced to five years imprisonment in the so-called Maxi-trial against the mafia, which lasted from 1986 to 1992. The initiator of this trial, was a famous investigator Giovanni Falcone, killed by mafia in may 1992. Mineo was arrested 12 years ago after serving 11 years in prison released.