MOSCOW, December 4. /TASS/. Actor Alexei Panin was removed from the flight loukoster “Victory” Istanbul-Moscow for being drunk and disorderly and Smoking on Board the aircraft. About this TASS said a source in the airline and confirmed in the press service of “Victory”. 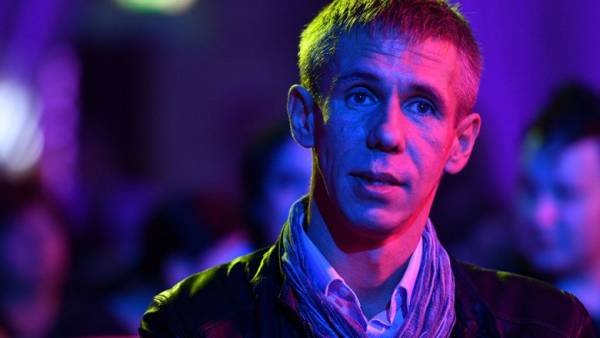 “Twice he smoked in the bathroom (the flight attendants warned him personally about the Smoking ban), shouted to the other passengers about how to properly smoke and close the smoke detector with a napkin, that his ex-wife was a flight attendant and taught him how to properly smoke in the plane. Repeatedly insulted cabin crew, speaking obscene words,” — said a source in the airline.

According to the source, Panin shouted that he was “a star in Russia he will be nothing”, drank alcoholic beverages on Board and demanded to bring him a pen to sign autographs.

“Guilt is not denied and asked to be taken out employees of the police,” the source added.

Officially, the press service confirmed that the incident happened. The company intends to recover from the actor all the necessary expenses, including sanitization of the aircraft.