Called the strongest in the world passport

Passport of the United Arab Emirates (UAE) is recognized as the most powerful passport in the world according to Passport Index. UAE nationals can travel without a visa in 167 countries. 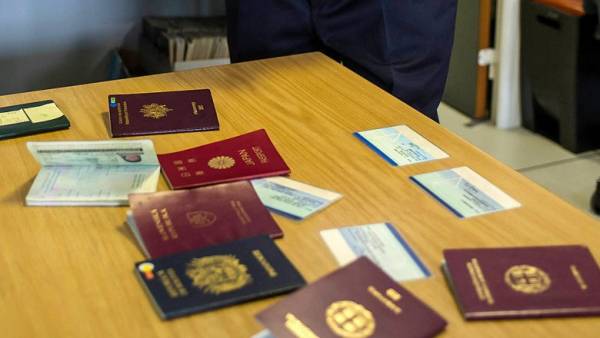 “The world opens its doors to the people of the UAE,” said Twitter Vice-President and Prime Minister of UAE, ruler of Dubai Sheikh Mohammed bin Rashid al Maktoum.

Second place went to Singapore. The citizens of this country can enter 166 countries without a visa. Russia was on the 38 place in the list of the 199 countries.

The rankings are based on the number of countries that the passport holder can visit without a visa and in which he may travel, obtain a visa on arrival.

The UAE foreign Ministry earlier launched an initiative Passport Force, which assumed that the passport of the country will enter the top five by 2021. However, in 2016 it rose to 27 row in the list, and by the end of October 2018 has become fourth in the ranking, says UAE newspaper the National.

In November, the UAE was recognized as the second safe country for tourists. In the first place is Iceland. The experts analyzed the 20 most popular tourist destinations according to four criteria: the level of crime, health hazards, probability of terrorist attacks and natural disasters.