The United States has not abandoned the introduction of a second package of anti-Russian sanctions in the case of the poisoning of a British agent and former GRU officer Sergei Skripal and his daughter Julia. About it, state Department spokesman told TASS on Sunday, December 2. 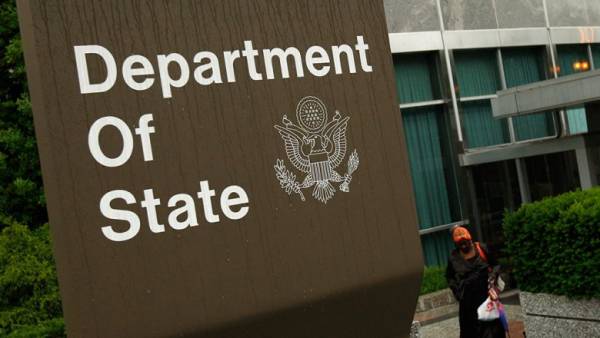 “We do not anticipate decisions on sanctions, but intend to comply with the law (we are talking about American law on the control of chemical and biological weapons and prohibiting its military use from 1991)”, — said the representative office.

In early November, the head of the press service of the state Department Robert Palladino said that Washington will carefully study the implications for its national security from the new sanctions against Russia before you enter them.

“This process takes time and we want these sanctions were imposed in the right way. We need to consider carefully the consequences that will have these sanctions to the national security interests of the United States,” he concluded.