UK Ministry of defence sent the commanders of military bases the secret warning the journalist “the First channel” Timur Siraziev, who previously tried to infiltrate one of the military installations. Soldiers were urged not to talk to him and immediately tell if it will have military bases again, writes Daily Mail. 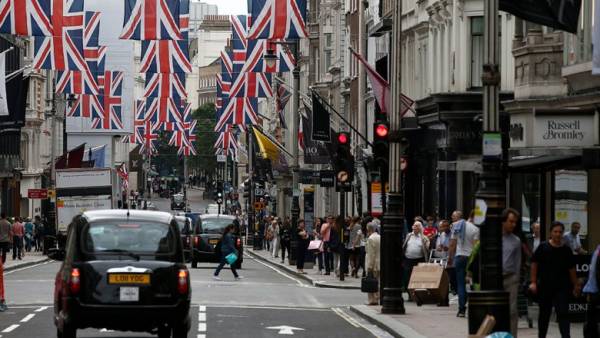 Mr. Sirazieva last week noticed near 77 army brigade — a top secret army unit, which works together with the intelligence services MI5, MI6 and Special air service (SAS), said in Minoborony. Operator Dmitry Volkov filmed from a passenger seat or out of car.

Director of the research Center for intelligence and security of Buckingham University’s Anthony Gliese stated that he had no doubt that journalists are engaged in espionage. “I’m afraid we’re back to the era of the cold war, when the British military and their families should be aware of threats in their environment,” he said.

November 22, the day after the British military noticed Mr. Sirazieva at the military base, on “the First channel” came out the story of 77 team. Journalists claimed that the unit was engaged in misinformation.