Trump has declared a Federal state of emergency in Alaska

WASHINGTON, 1 Jul — RIA Novosti. The President of the United States Donald trump after the earthquake in Alaska was approved in the state, a Federal state of emergency, the report said the White house. 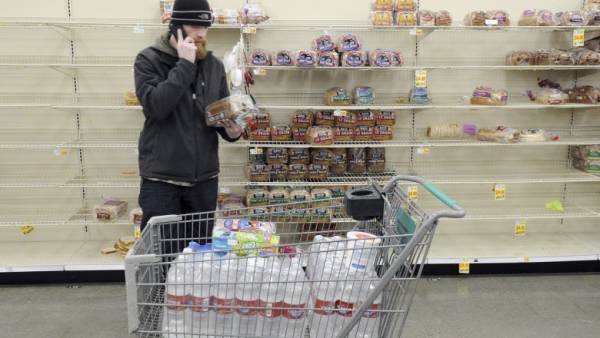 Earlier, the Governor of Alaska bill Walker introduced a state of emergency at the state level, and trump promised the residents of the affected areas support.

“Donald trump ordered the state to provide Federal aid in addition to the ongoing efforts of the state and local response to a natural disaster in areas affected by the earthquake on 30 November,” — said in the White house.

“The President’s actions give the Department of homeland security and the Federal emergency management Agency (FEMA) the authority to coordinate all efforts to provide assistance,” — said in the administration of the trump.

In Alaska on Friday, a series of aftershocks. According to various estimates, the magnitude ranged from 6.6 to 7.2.

Information on victims and destructions yet. In the largest city, anchorage, near which there were the strongest aftershocks, the police blocked a number of roads and streets. All schools in anchorage is closed until Tuesday suspended the work of the TRANS-Alaska pipeline.