MOSCOW, December 1. /TASS/. The vote in the final stage of the competition for the assignment of the 47 airports of the Russian names of the prominent figures of the country was completed. About this TASS in the organizing Committee. 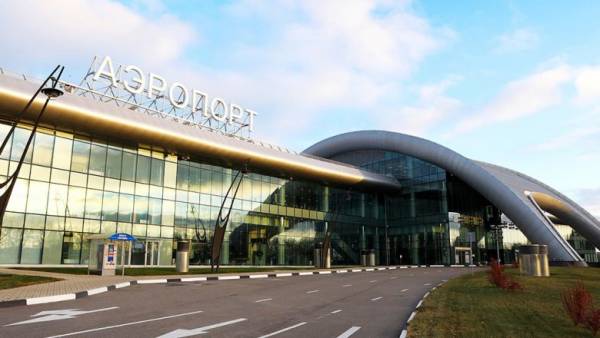 “At midnight Moscow time on December 1, the voting ended, the final results will be announced on Tuesday, December 4, the TV channel “Russia-1”, — said the Agency interlocutor. According to him, in total in voting have taken part about 5 million people, and the most active respondents were in the last days.

The competition for the award of the airports of the Russian Federation of names of great men was held from 11th October. The aim of the project is the preservation of historical memory and spiritual traditions, the creation of historic-cultural branding of territories for regions and Russia as a whole.

The project is implemented in the format of a nationwide competition that will provide maximum coverage of the population and take into account the whole diversity of views, organizers said. The people of Russia themselves have identified, whose names complement the names of the 47 airports in the country. As candidates in the previous stages of the competition were offered the names of Georgy Zhukov, Dmitri Mendeleev, Peter, Andrei Tupolev, Mikhail Lomonosov and other prominent figures.