WASHINGTON, September 29. /TASS/. The singer and founder of the rock band from San Francisco Jefferson Airplane Marty Balin died at the age of 76 years. This was reported Friday by Variety magazine. 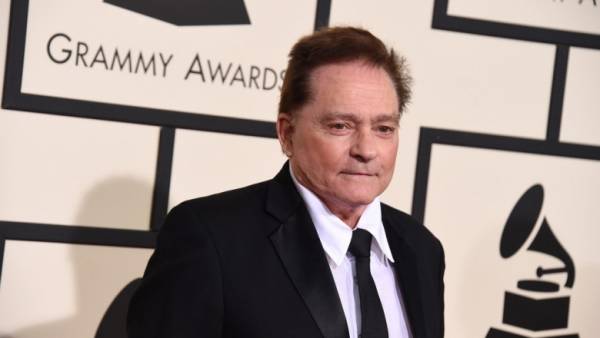 The cause of death is not specified, however, the musician, according to this, departed this life surrounded by family.

Marty Balin and guitarist Paul Kantner founded Jefferson Airplane, became one of the successful bands of the hippie era, in 1965. On account of its eight Studio albums, as well as participation in three rock festivals of the time: in Monterey (1967), Woodstock (1969) and Altamont (1969).

In the 1960-ies of the Jefferson Airplane was one of the most popular rock bands in the world. Two songs from their album Surrealistic Pillow (1967) — Somebody to Love and White Rabbit — have been included by the authoritative Rolling Stone magazine’s list of the 500 greatest songs of all time. The membership of Jefferson Airplane Kantner was adopted to the Hall of fame rock-n-roll.