Nearly 300 people were poisoned by alcohol in Iran, at least 24 dead

MOSCOW, 29 Sep — RIA Novosti. At least 24 people died from alcohol poisoning in Iran, where alcohol is prohibited by law, the Agency ISNA, citing the rescue service. 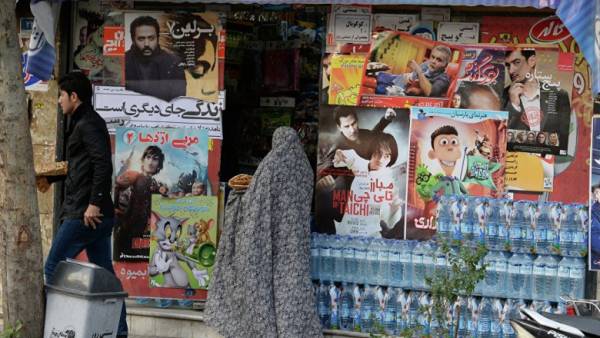 According to the Agency, poisoning occurred in the Iranian provinces of Kohgiluye and Boyerahmad, North Khorasan, Hormozgan and Alborz.

“Two hundred and ninety people received poisoning, 24 people were killed and another three people have been brain dead,” — said the head of the ambulance of Iran PIR Hossein Kulivan, quoted by the Agency.

The head of the ambulance noted that 217 people have been hospitalized, 15 of them are in the ICU. The rest, he said, after medical care was discharged from the hospital.