Tobacco not only increases risk of lung cancer, asthma and chronic obstructive lung disease, but also markedly reduces the activity of the immune system. This is the conclusion of biologists, published an article in the Journal of Endodontics. 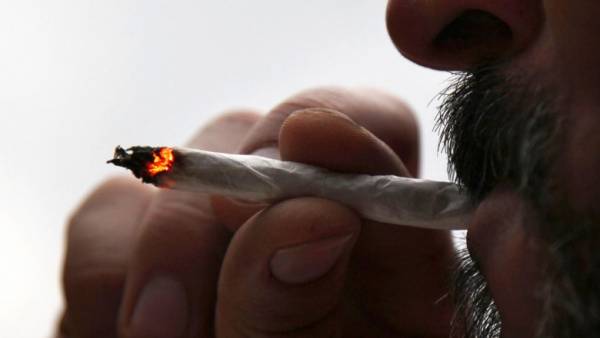 MOSCOW, September 26 — RIA Novosti. “This may explain why many smokers suffer from tooth decay and other diseases of the oral cavity, and why their gums heal more slowly than non-smokers. Imagine that the proteins TNF-alpha and hBD-2 play the role of last line of defense in the castle. Smoking “kills” them before they have time to fight,” said Anita Aminocore (Anita Aminoshariae) from the University of Case Western Reserve in Cleveland (United States).

According to current statistics from the world health organization, on Earth today there are approximately 1.1 billion smokers, most of whom live in developing countries and countries in transition type. A recent study of British doctors showed that approximately 60% of smokers die prematurely because of the enthusiasm of tobacco, and not for other reasons.

In recent years, scientists began to notice that Smoking not only increases the likelihood of developing cancer and lung disease, but also significantly accelerates aging and contributes to the development of deafness.

Such discoveries have forced scholars to examine in more detail the various adverse factors associated with passive or active Smoking.

Aminocore and her colleagues found another negative and unexpected consequence of the fascination with cigarettes, by studying how tobacco smoke affects the functioning of the pulp and other tissues. To do this, scientists gathered a group of seventy volunteers, who suffered from advanced forms of caries, and invited them to undergo treatment in the University clinic.

Half of the volunteers were Smoking, whereas other participants of the experiments never touched cigarettes. When doctors removed the nerve, biologists collected samples of the healthy and the damaged pulp and analyzed what hormones and proteins contained in this tissue.