Journalist Vladimir Pozner supports reform of the Russian government about raising the retirement age, because people in the 55-60 years “many more can work and be useful for themselves and for the country as a whole.” This opinion on 27 September he expressed in live RTVI. 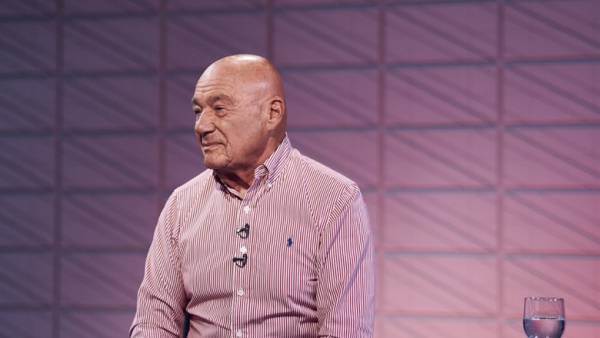 According to Posner, in the modern world “very strange” that women and men retire at the age when “is still a very capable.”

The journalist also noted that people have a better life, but their pension support “you need a very powerful pension Fund”. To create such a Fund, people should work and pay taxes. He sees a problem in a demographic hole, which hit Russia.

“Working less, and people are aging more. And it is physically impossible to provide pensions at that age,” explained Posner.

The skeptical doubts that in Russia, you must first improve the health care system that people in this age were healthy and could work the journalist called the “common words”. He agreed that the Russian “medical system, health care is in need of many things”, but wait for the improvement, in his opinion, can be a long and criteria, as it should be, no.

Posner noted that the country needs the money in part “will succeed due to this reform.” “Then the money, I hope, will be used to improve the health care system and other very necessary things”, — concluded the journalist.

July 6, in his blog, Posner said that Russian President Vladimir Putin and his entourage did not expect the negative reaction to reform. In his opinion, the government failed to explain why this reform is needed and why without it we can’t count on a “decent” pension. Posner added that the reform “you can lose popularity, because the majority of people are very unhappy”.

On 26 September, the state Duma approved in the second reading the law on raising the retirement age. More MPs voted for several amendments to the reform. If the law passes, women will retire at age 60 (currently 55 years) and men at 65 (currently 60 years). The government’s initiative was not supported by the citizens. In summer and autumn 2018 in many cities of Russia held rallies against reform. Amid plans to raise the retirement age decreased the rating of the party “United Russia”, which owns the majority in the Duma.