Passport of Viktor Tsoi, sold at auction in Moscow

The passport of the leader of the group “Kino” Viktor Tsoi, sold at auction in Moscow the auction house “Russian enamel”. The document, which was supposedly the first ID of the musician, sold over 9 million rubles. 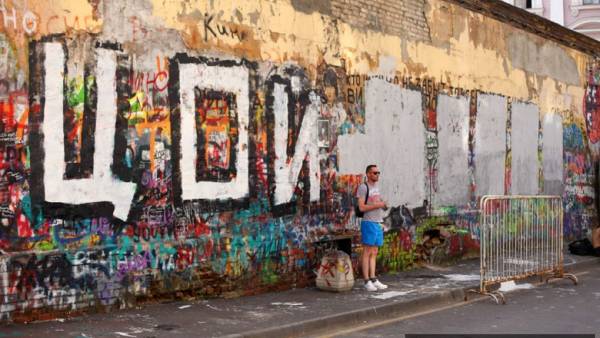 The passport contains data about the marital status of Tsoi, military duty and registration, writes RT.

In addition, over 3 million rubles with hammer away notebook of Choi, with whom he has entered contacts of their friends and acquaintances. In particular, it is possible to find phones of Mikhail Naumenko, Artem Troitsky, Boris Grebenshchikov.

The manuscript of the song “I Want change!” sold for 3.6 million rubles.

On 24 August it became known that a Dmitry has decided to sell the passport, a notebook and the manuscript of the songs of leader of the rock group “Kino” Moscow auction house. The owner of the rarities hoped to gain all of the approximately 3.5 million rubles. The experts recognized the documents are authentic.

See also: the Man in black. Why Viktor Tsoy is still the main star of the Russian underground