To scratch or not to scratch, that is the question. Responsible scientists

About itching scientific knowledge not so much, but this undervalued area of medicine can reveal amazing facts about the human brain. 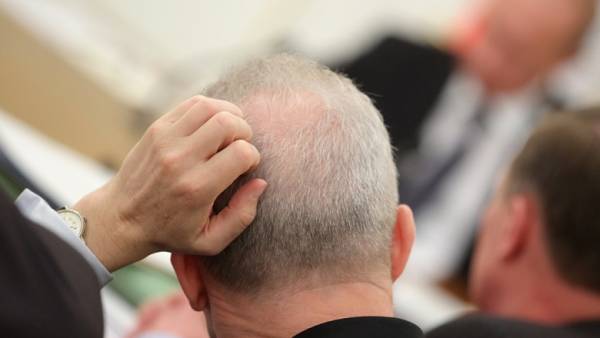 We collected 12 facts that will make you scratch your head.

2. The desire to scratch cause toxins left on the skin of animals or plants

The toxins cause a release of histamine, it is part of the immune response. In result, the nerve fibers begin to send “itchy” signals to the brain. The simplest example — a meeting with Medusa.

3. The scratching has its own nervous system

Until recently it was believed that the itching and pain are one and the same ways, but in 1997 it was made an unexpected discovery that has proven that itch to respond to certain nerve fibers.

4. The signals that somewhere is itchy, transmitted very slowly.

5. The desire to scratch contagious

Scientists have proved this, showing the groups of mice videos, which scratched the other mouse. Looking the group also started to scratch herself.

6. Behind contagious scratching meets a tiny part of the brain called the nucleus suprachiasmatic

Neuroscientists do not yet know how this part of the brain involved in monitoring the scratching and spreading the desire to scratch.

7. The desire to scratch is the best way to deal with the itch-causing insects or plants and the effects of contact with them

It helps to get rid of all pesky insects or poisonous plants, and also expands blood vessels, allowing leukocytes and plasma to wash away the toxins. Because of this tide, the skin becomes red and spotty.

8. Scratching is nice, because in the brain secretes serotonin

Serotonin is a neurotransmitter, which the researchers attribute to the feeling of well-being and happiness. The more serotonin circulating in the body, the happier you feel. It is not surprising that it is sometimes difficult to stop scratching.

9. The most pleasant place to scratching the ankle…

At least, according to the study published in the British journal of dermatology in 2012.

The results showed that the itch is felt most intensely at the ankle, but it is also a place where the pleasure of scratching is felt most clearly and is most long.

You just scratched your ankle to test the findings of the British scientists? Honestly.

10. The more you scratch, the more itchy

When you scratch the skin, the blood is ejected histamine, in the brain goes even more itchy signals.

11. “Vicious circle” carding-combing threat for people with psoriasis, eczema and other skin diseases

Such patients often prescribe antihistamines to try to reduce the intensity of itching sensations. 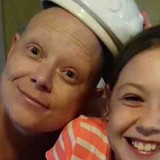 Scientists have discovered that people suffering from the constant itching experiencing the same levels of discomfort and depression, and patients with chronic diseases.

According to a study published by the journal Archives of Dermatology, people who suffer from itching for weeks, months or even years, I feel as bad as suffering from chronic pain.

In fact, the authors of the study suggest that chronic itch is the skin equivalent of pain.

Moreover, the constant itching should not be ignored, chronic itching can be associated with many diseases such as liver diseases and lymphoma.