The investigating authorities were asked to release from prison sisters Khachatryan, the accused in the murder of his father, the message of the press service of the Basmanny court of Moscow. 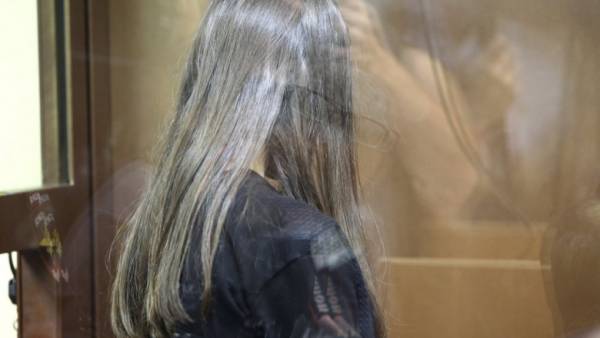 “The Basmanny court received the petition of the investigating authorities to change the measure of restraint in form of detention for a ban of certain actions for a period up to 28 December 2018 in respect of the accused Khachaturyan, A. M., Khachaturyan, K. M. and Khachaturyan, M. M.”, — stated in the message.

Earlier, the press service of the GSM TFR in Moscow reported that on July 27 in the lobby of interroom entrance of a house, which is located at Altufyevskoye shosse in Moscow, was found the body of 57-year-old man with multiple stab wounds to the chest and neck. On suspicion in Commission of crime it was detained three daughters of the murdered men 17, 18 and 19 years of age, who during interrogation admitted his guilt, explaining that they “have developed a personal aversions with the father because causing them for a long time, moral suffering.”

Later, the girls were arrested by the court.