Hagarty from southern Siberia were the Scythians

Despite dividing them thousands of miles, both groups are very close genetically. 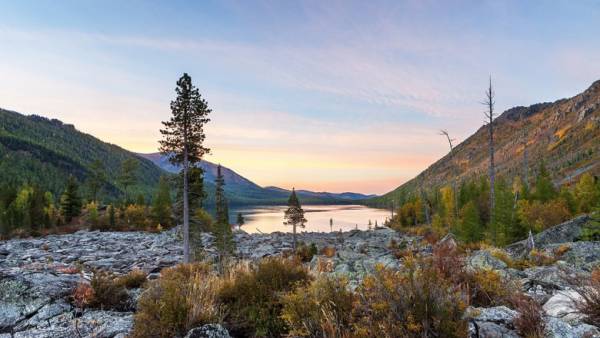 Researchers from the Institute of Cytology and genetics, Siberian branch of the RAS analyzed mitochondrial DNA from human remains in graves of the Tagar culture that existed in southern Siberia in VIII—I centuries of ecah BC simultaneously with the Scythian-Sarmatian culture in the Northern black sea.

The analysis showed the extraordinary proximity of the mitochondrial DNA of Tagantsev and the Scythians with the Sarmatians. Apparently, they were closely related not only in the male but in the female line. This indicates quite free migration of people into the steppe zone of Eurasia in that period. The corresponding article was published in PLoS ONE. The study is supported by grant RSF.

Representatives of the Tagar culture lived in southern Siberia near the Sayan mountains, in the extreme North-Eastern periphery of the Eurasian steppe belt. Until now it was not known where their ancestors came, as despite the relatively Eastern location of the Tagar of monuments in their graves there are obvious Caucasians.