The CEO of the company on Kamchatka is accused of stealing 4.3 million rubles from the budget

TASS, 25 Sep — Criminal case is directed the public Prosecutor to approve the indictment. 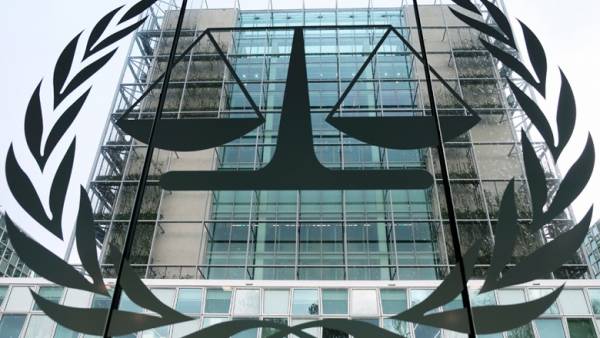 General Director of the plant in Kamchatka is accused of stealing 4.3 million rubles of budgetary funds at repair of a hostel in Petropavlovsk-Kamchatsky. This was reported on Tuesday on the website of the regional UK.

“Department for investigation of particularly important cases of the investigative Department of SK of Russia in Kamchatskiy Krai completed the investigation of criminal case concerning the General Director of “Vakard-Stroy”. He is accused of committing a crime under part 4 St. 159 criminal code (fraud in especially large size) the Criminal actions of the accused to a budget Petropavlovsk-Kamchatsky city district caused property damage in the form of material damage amounting to more than 4.26 mln rubles”, — stated in the message.

According to the investigation, in 2015, the defendant entered into a municipal contract for the renovation of 78 dwellings in the hostel, located in Petropavlovsk-Kamchatsky. For these purposes from the city budget allocated 8 million rubles.

As reported on the website of the UK, the businessman was silent about the execution of works to a lesser extent than stipulated in the contract, and gave the administration the documents with deliberately false information, resulting in unreasonably received 4.26 million rubles.

Despite the fact that the accused pleaded not guilty, criminal case is directed the public Prosecutor to approve the indictment and subsequent direction in court for consideration on the merits, noted in regional SK.